When boarding a six-star floating palace you have certain expectations. But have you ever considered what goes into making these preconceptions possible? Regent Seven Seas’ Cruises flagship vessel, Seven Seas Explorer, is giving us a glimpse behind the veil and inviting the Channel 5 camera crew aboard to create a four-part documentary showcasing the intrepid team responsible for making Seven Seas Explorer “the most luxurious ship ever built”. Much like its ocean home, beneath the calm, shimmering surface of the Seven Seas Explorer lies a vibrant ecosystem of life and mysteries, and “Secrets Of The World's Most Expensive Cruise Ship” reveals the recipe behind the luxury. 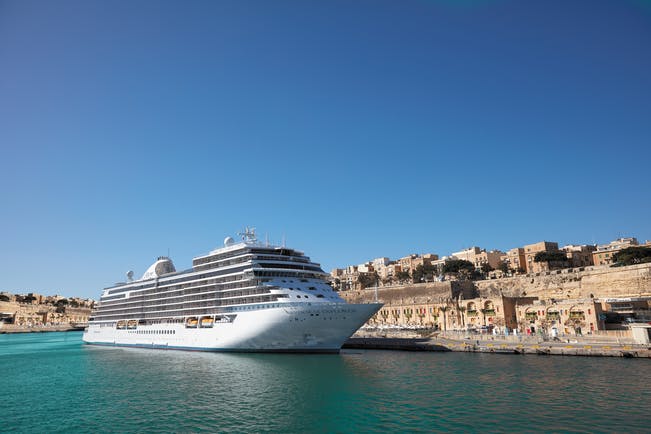 We join the ship in Barcelona, mere hours away from the arrival of 750 eager splendour seekers. The tension is palpable. The crew have lofty expectations to meet. Deep within the sprawling ship a veritable army of butlers are hard at work preparing an abundance of culinary delights and meticulously cleansing each of the 350 well-appointed suites to meet guests exacting standards – particularly the 4,400 square foot (6 times bigger than the average British home!) Regent Suite, the most expensive cruise suite money can buy, which takes more than its fair share of cleaning. The sheer magnitude of manpower and dedication required to achieve Regent Seven Seas’ royal standards is awe-inspiring, and the first indication of the genuine care and attention behind Seven Seas Explorer’s success. 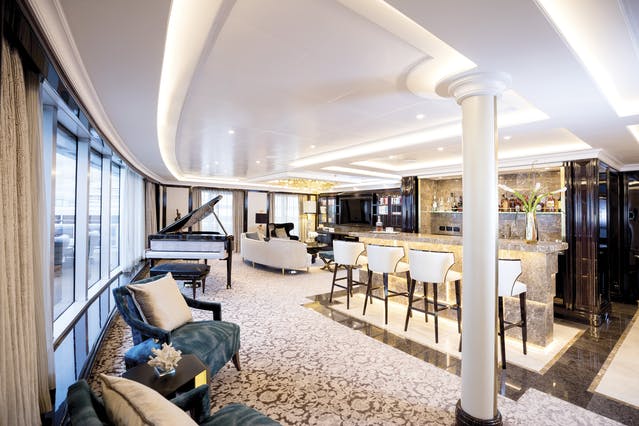 ‘Personal’ is a word high on the agenda for Regent Seven Seas’ Cruises staff. The personal approach begins at boarding, with guests greeted by smiling staff and a glass of champagne in an opulent wood-lined entrance hall, beneath the showstopping 6,000-crystal chandelier that is sure to take away the breath of guests and viewers alike. The classic design of the ship has a chic modern twist and whether guests are peering out at the passing ocean, or walking halls adorned with £5,000,000 worth of inspiring art, there is always a feast for the eyes. Taste buds are also enchanted by several high-calibre restaurants and the option for guests to order what they want, when they want it. 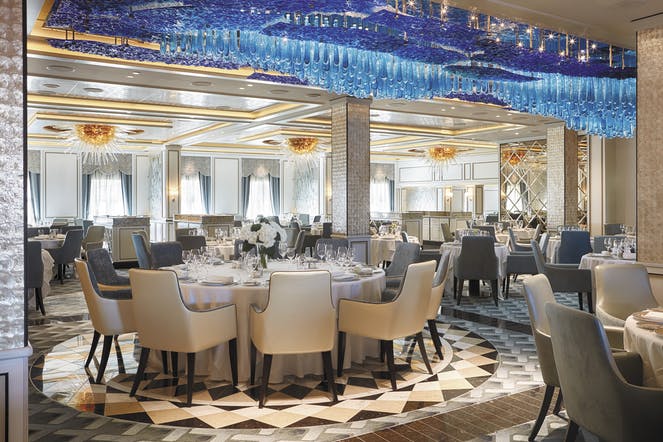 The steadfast team of butlers waste no time in diving into action when passengers depart for the shores of picturesque Malaga, the birthplace of Picasso – whose artwork can be seen embellishing the walls of the ship. Cleaning teams ensure that the ship perpetually reaches Seven Seas Explorer’s six-star standards and a staggering one and a half tonnes of laundry is done aboard the ship every day, wrapped meticulously in Regent branded paper and returned to the guest almost before they realise it’s gone. While the boat is being refreshed, the culinary team make their way to shore to purchase produce from local markets so that guests receive the freshest food available. This attention to detail and willingness to go above and beyond allows Seven Seas Explorer cruises to maintain a standard of luxury that others cannot match. As one patron affirms; “there is no, no. You’re never going to hear the word, no.” 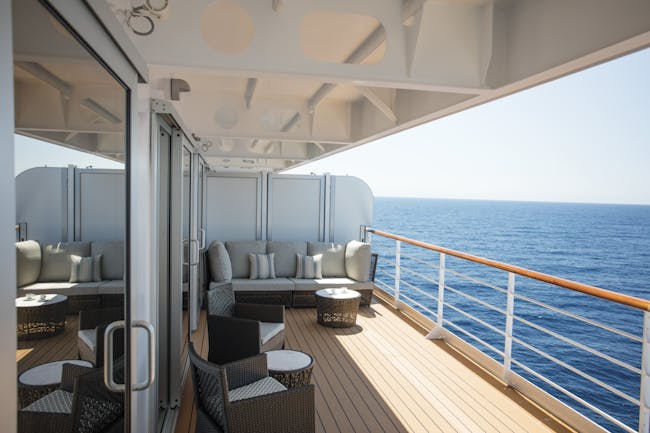 Channel 5 have given us a rare opportunity to get to know the people responsible for saying yes. Despite having to deal with a uniquely weighty pressure, all without the immediate support of family and friends, each member of staff rises to every challenge with dedication and enthusiasm. Next week, while we get to know more about those responsible for 6-star perfection, we’re given a look into what is required of the team once guests are tucked up in bed - letting us in on even more “Secrets Of The World's Most Expensive Cruise Ship.”