As Seven Seas Explorer commences the final leg of its voyage around Northern Europe and the Baltic Sea, Channel 5 delves below the glittering surface of Regent Seven Seas’ Cruises flagship vessel for a final time, giving us one last chance to discover the “Secrets Of The World's Most Expensive Cruise Ship.”

With Seven Seas Explorer heading towards its final destination General Manager, Massimo, says that he and his staff “just have to do one thing – exceed the guests expectations”. A statement that is emblematic of Regent Seven Seas’ attitude, and the incredible service found aboard Seven Seas’ Explorer breeds fierce loyalty amongst their guests. The real VIP’s on this voyage are two ladies who have accumulated almost 1,500 nights on Regent cruises between them, at a collective expense of over £1,000,000! That’s some very expensive loyalty, and those who can afford it could easily pay to travel with any other ship or stay at any hotel in the world - demonstrating just how unique the Seven Seas Explorer experience really is. 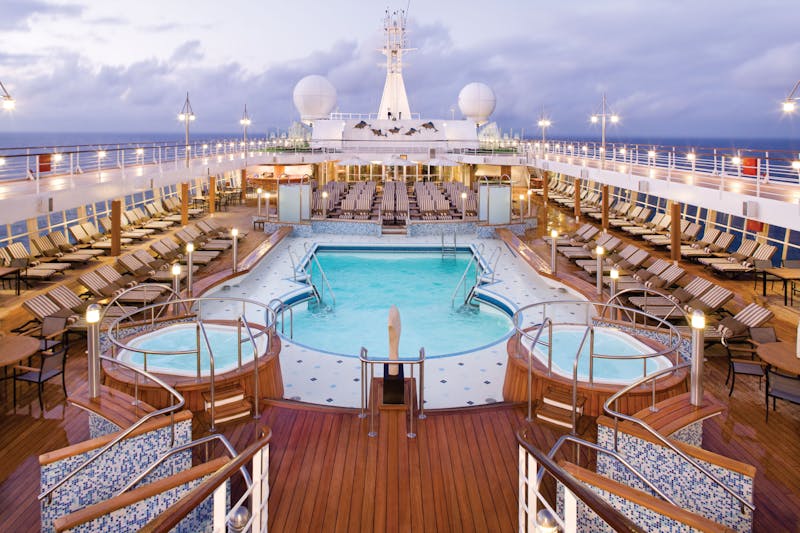 Loyal travellers who have spent more than 75 days at sea with Regent can access an extra-special breakfast service featuring thousands of pounds worth of caviar, more than 300 canapés, and a feeling of exclusivity that is elevated above anything else on the sea. It is abundantly clear that Regent Seven Seas’ know a thing or two about making guests feel valued, and you don’t have to be a repeat customer to experience special benefits. Grand Suites come with a dedicated butler who is available day and night, ensuring that guests feel special no matter how long they’ve been a Regent customer.

As you can probably imagine, being a butler on the most luxury cruise ship on the seas is no small task. Twelve skilled butlers share 100 cabins between them and nothing halts the relentless pursuit of cruising perfection. When a butler is suddenly called away from the ship a new member of the team has to be flown in immediately to replace them. With 6 years of experience working in 5-star hotels, Glenn seems like the perfect man for the job. However, Seven Seas Explorer is far more than your average 5-star hotel, and Glenn has never set foot on a ship before. A learning curve this steep would be daunting for anyone, but with a team of caring colleagues alongside him Glenn manages to quickly find his sea legs (albeit after getting lost a few times!). The family atmosphere harboured by the Seven Seas Explorer crew elevates their performance tenfold and it is clear that they care for each other as much as they care for the ship. 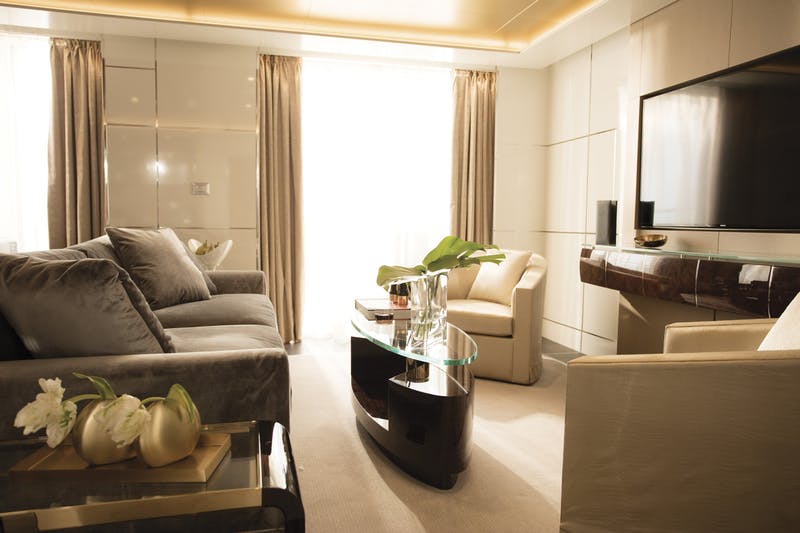 The whole cruise builds up towards the final night celebrations. The Compass Rose, the vessel’s flagship restaurant, has 88 chefs all working in unison to prepare the 350 individual meals that guests will enjoy that evening. Everything has to be cooked in only two and a half hours, meaning that a meal has to be completed every two minutes. Dinner gets off without a hitch and the final night of the voyage seems to be cruising to completion – until a snag arises. The entertainment for the evening is forced to pull out. Their solution? Have a guest step in to fill the performative void. With almost unanimous approval from guests for the on-board entertainment this might seem like a hasty decision. How could a guest be expected to compete with these standards? Well, when the guest in question is a concert pianist who has previously played at the White House, the problem suddenly seems insubstantial. Of course, the performance was a resounding success and guests remained blissfully unaware of the issues behind-the-scenes. 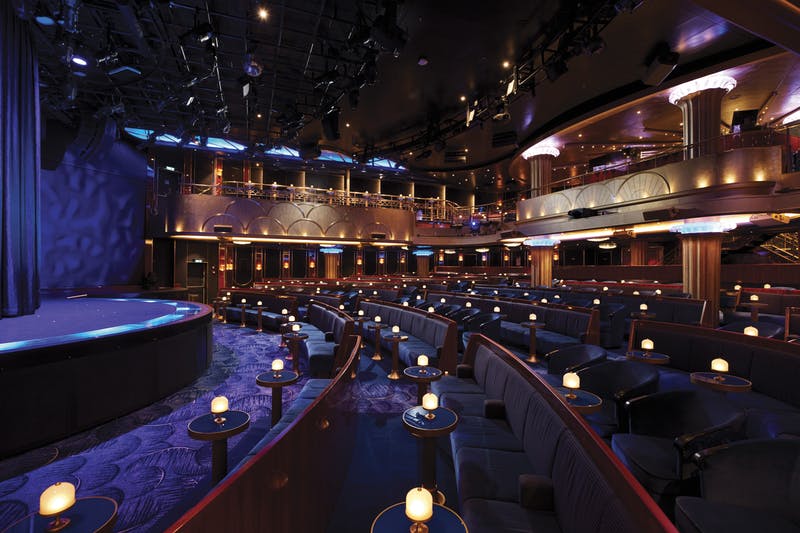 The ability of the crew to move with the tide and deal with problems without guests ever becoming aware is undoubtedly one of the biggest “Secrets Of The World's Most Expensive Cruise Ship.” With staff displaying genuine care and dedication for their work it isn’t a surprise that Seven Seas Explorer is the world’s most luxurious cruise ship, and I doubt any other vessel will take its crown anytime soon.