Canada’s landscape – vast, rugged, diverse and wonderfully wild – is home to an incredible variety of wildlife, both on land and in the water. From bears, cougars and wolves to whales, seals, moose and eagles, the cast of characters that makes up Canada’s wildlife is impressive.

We’ve put together a quick guide to some of the wildlife highlights to see in Canada, alongside some of the best places to go for unforgettable encounters with nature…

Nimmo Bay Wilderness Resort, in the heart of the Great Bear Rainforest, is a great option for a wildlife holiday, while the aptly-named Great Bear Lodge is a superlative base. 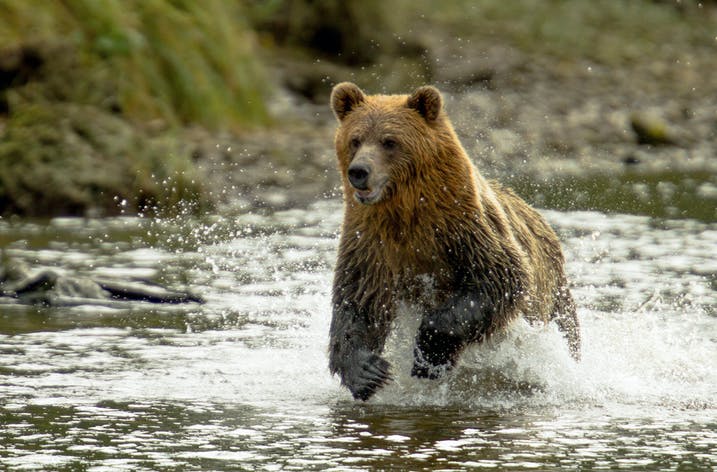 Hudson Bay
Churchill, Hudson Bay is one of the few human settlements on the planet where it’s possible to get up close to polar bears in their natural habitat. 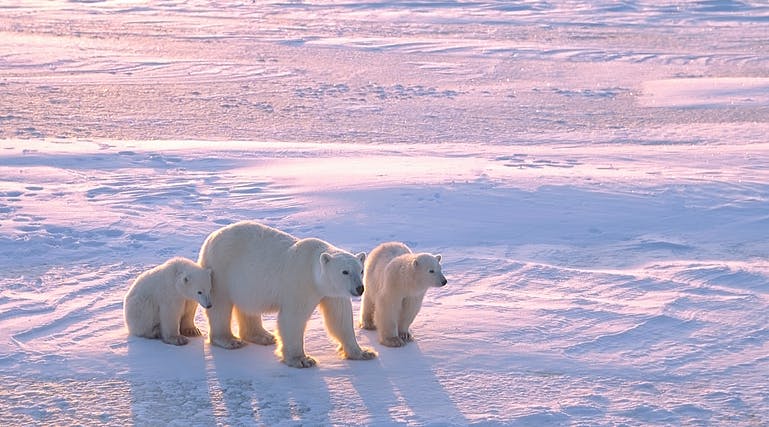 British Columbia
Native to British Columbia, it’s estimated that there are fewer than 400 of these distinctive creatures living along the coastline here. 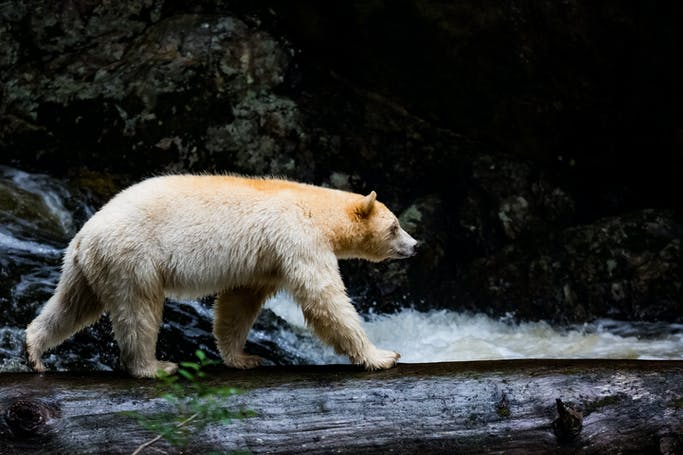 British Columbia
Each spring, approximately 20,000 grey whales swim past Tofino’s shores, as part of a migration from Baja California to Alaska! 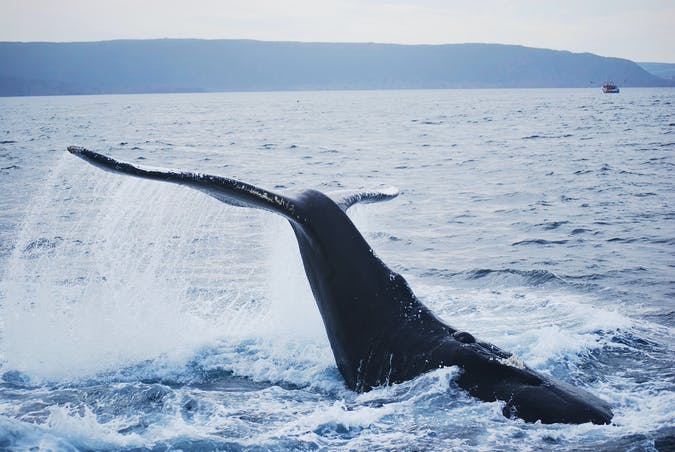 Manitoba
Approximately two thirds of the world’s beluga population are found in Canadian water, and you can spot thousands as they make their way to Churchill each autumn. 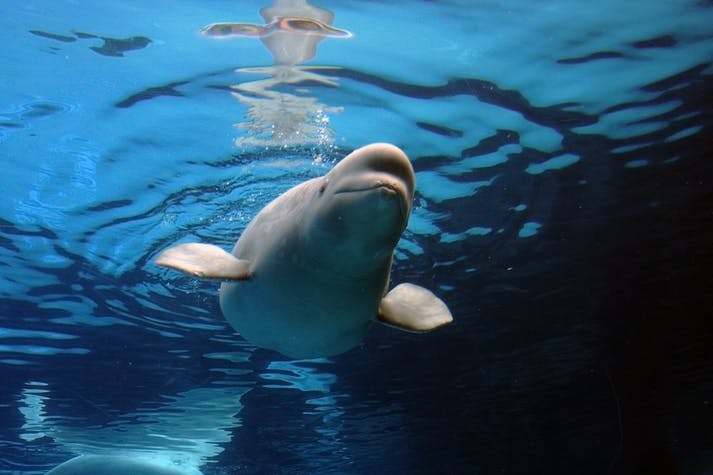 Québec
Head to St Lawrence to spot the world’s largest animals, along with humpbacks and a dozen other whale species. 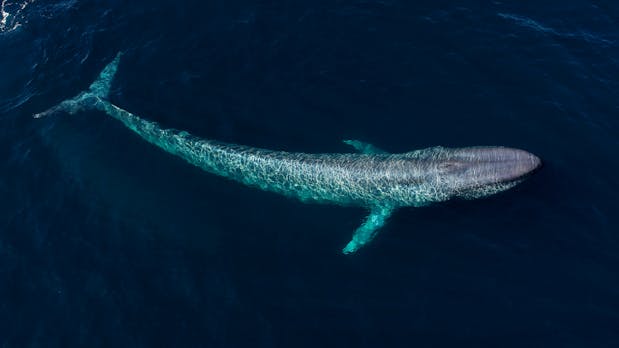 Prince Edward Island
There is an array of whale species known to frequent the waters here, including pilot, sperm, finback, humpback, minke and beaked whales. 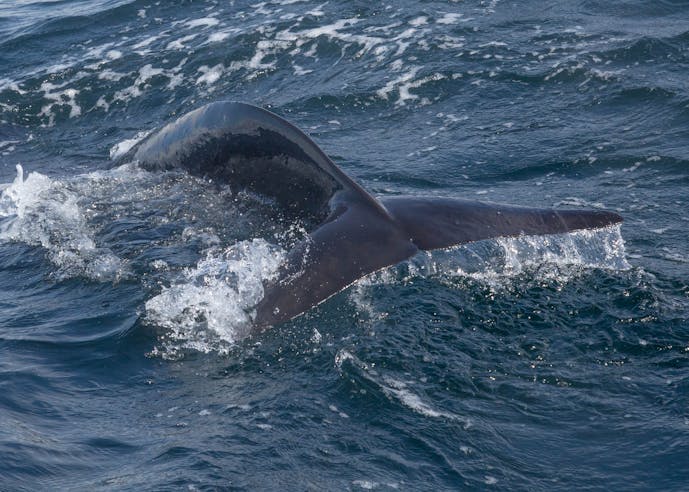 Browse our portfolio of Canada tours, and get in touch with our Travel Specialists to start planning your own tailor-made trip to spot Canada’s incredible wildlife.