On board the luxurious Silver Cloud ship, commence your expedition through the “Land of the Midnight Sun” with some of the scenic highlights of Northern Norway - including the Gjesvarstappan Islands and Skarsvag. Then, sail north into the high Arctic wonderland of Svalbard; breathtaking mountain peaks, mighty glaciers and the unique Arctic flora and fauna will vie for your attention, combining to create a magical experience.

Special Guest Lecturer
Trustpilot
01244 435 293
These voyages are a small taste of what we offer. Contact our Cruise Specialists for bespoke suggestions and post-cruise options
Enquire Now 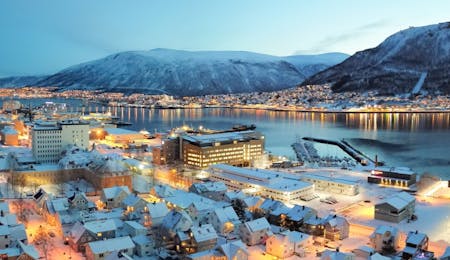 Fly from London to Tromso (via Oslo) and transfer to the port to embark on your Silver Cloud journey. Tromso is a classic polar town overlooked by snowy mountain peaks, and its sophistication has seen it dubbed the ‘Paris of the North’. The stunning northern lights are seen more often over this charming town than any other in Norway.
Day 2  3 July 2019 - Gjesvarstappan Islands - Skarsvag 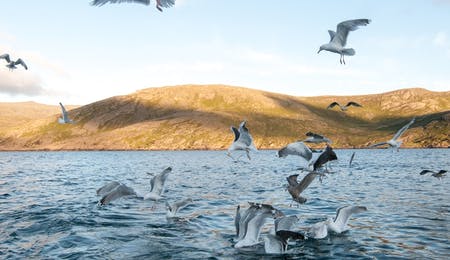 Silver Cloud’s first stop is the Gjevarstappan Nature Reserve, comprising almost a hundred islands and rocks. A glorious destination for wildlife spotting, the islands are home to Atlantic Sea Birds (around two million birds nest here each year!), and one of the largest Atlantic puffin colonies is also found here. In the afternoon, the boat docks in Skarsvag, the most northerly fishing village on the planet. A coach will then take you down a breathtakingly scenic route to the North Cape, be...
Day 3  4 July 2019 – Bear Island, Svalbard 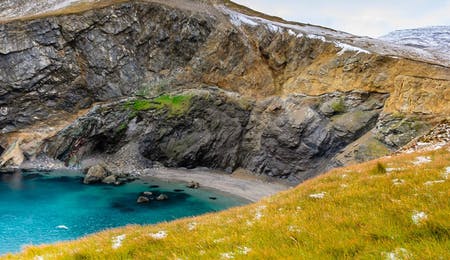 En route to Svalbard, the cruise stops at Bear Island, an unglaciated, cliff-dominated Nature Reserve at the southernmost point of the Svalbard archipelago. Brünnich’s guillemots, northern fulmars, black-legged kittiwakes, Atlantic puffins, little auks and razor bills are just a few of the many seabird species that reside on the island.
Day 4 - 6  5-7 July 2019 – Svalbard Southern Region 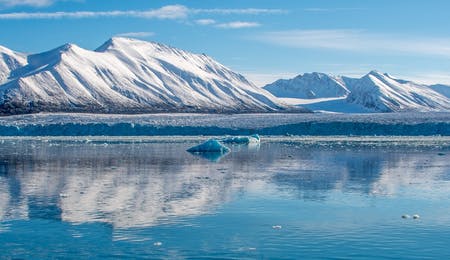 The Southern Region of Svalbard is characterised by striking fjords. Sail through this breathtaking region spotting old mining settlements and new scientific endeavours alongside an array of wildlife – including seabirds, walruses, seals, and polar bears.
Day 7 - 10  8 – 11 July 2019 – Northern Region 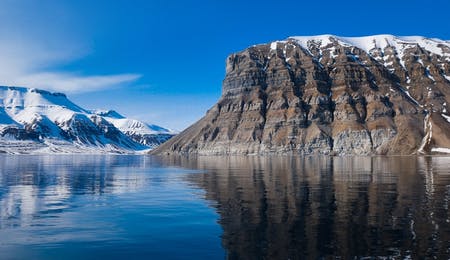 After two nights in the stunning Southern Region, the route continues north. Known as the Arctic Desert, the northern reaches of Svalbard feature numerous deep fjords and expansive glaciers, including the Monaco and Seliger Glaciers, significant bird islets and wildlife spots. Ice conditions will determine how much can be accessed, but mesmerising surroundings are guaranteed.
Day 11  12 July 2019 – Longyearbyen 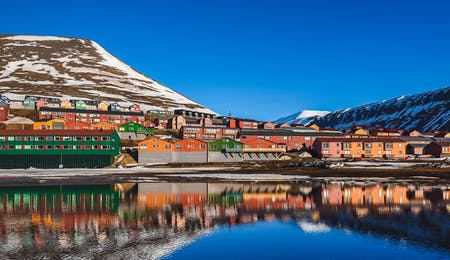 The largest settlement in Svalbard is Longyearbyen, the gateway to the magical, frozen landscape beyond. Shops, hotels, restaurants and museums are just a short walk from the port. Disembark in Longyearbyen, and board your Silversea charter flight to Oslo, with onward connection to London.

Peter
01244 435 293
These voyages are a small taste of what we offer. Contact our Cruise Specialists for bespoke suggestions and post-cruise options
Enquire Now

A Few Other Suggestions 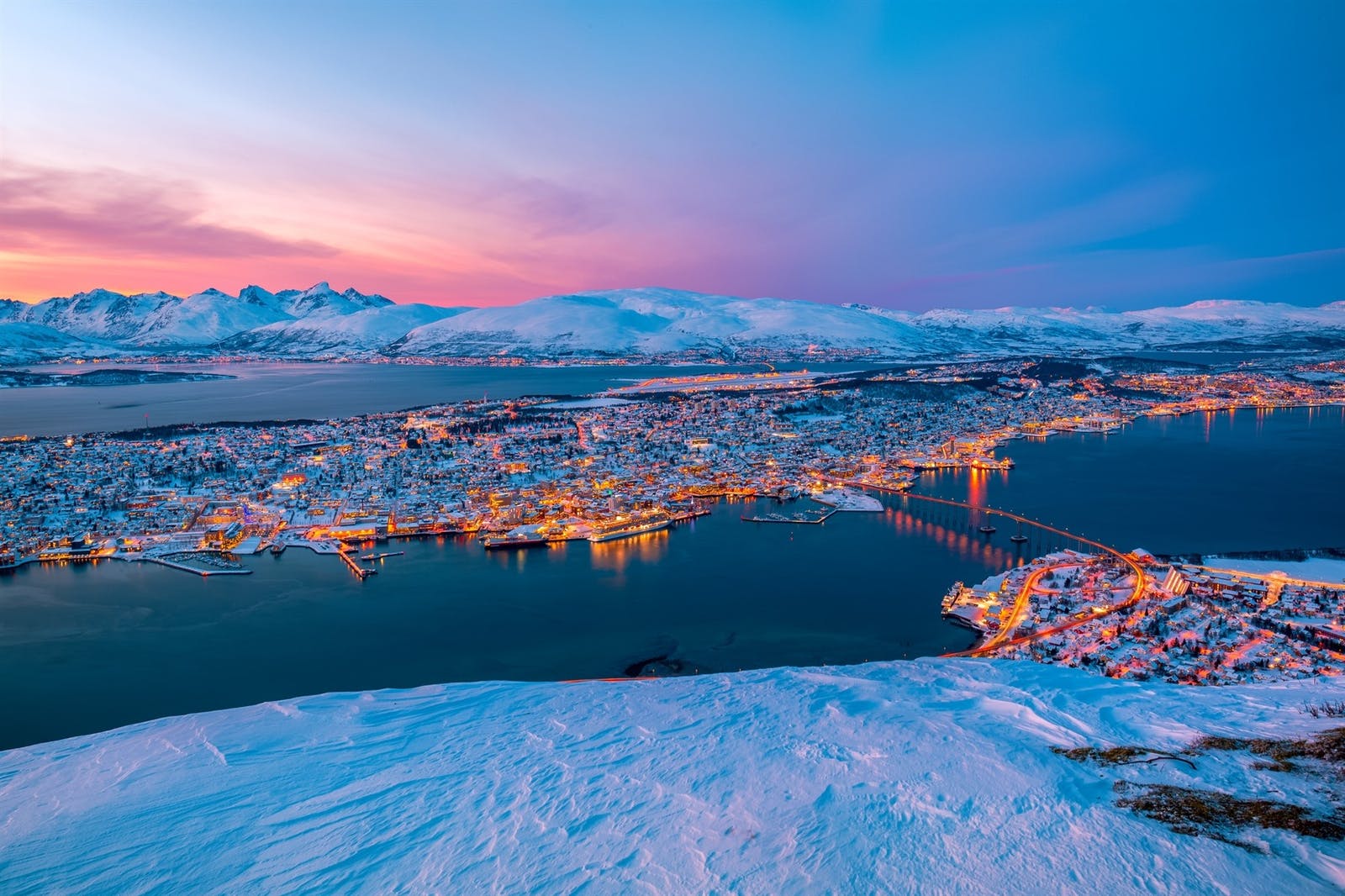 1/11 - deck of the silvercloud silversea

3/11 - Bar on the Silvercloud Silversea

5/11 - Deck and Pool of the Silvercloud Silversea

6/11 - Accommodation aboard the Silvercloud Silversea

8/11 - Entertainment on the Silvercloud Silversea

10/11 - Sleeping aboard the Silvercloud Silversea

11/11 - Relaxing in your room on the Silvercloud cruise ship