Europe shouldn’t be overlooked for your luxury honeymoon as it has much to offer, including stunning locations and depth of culture and cuisine, as well as short flight times so you can spend more time on holiday and less time travelling. Europe is also home to some of the most romantic settings on earth including the Italian Lakes, the coast of Croatia and the Greek islands.

The most popular time of year for UK weddings is during the summer months of June to September, which is also when the beaches of Europe are at their warmest thus making them an ideal destination for those seeking sun-soaked relaxation after the big day.

Here at the Inspiring Travel Company we’ve seen a trend in recent years for couples taking a ‘mini-moon’ to Europe immediately following their wedding, then a long-haul honeymoon to the Indian Ocean or Caribbean later in the year. This is particularly beneficial to couples marrying in the summer, which is out of season for many of the latter destinations. Or if you still fancy Europe in the winter for your honeymoon, its southern-most regions still boast plenty of rays. Madeira, for example, has a mild climate in winter, and when teamed with a luxurious hotel such as Belmond Reid’s Palace, it’s a strong contender for a honeymoon closer to home.

Vedema, Santorini
Vedema, a Luxury Collection Resort in Santorini is the epitome of Greek chic. Striking simplicity is how one would describe this resort where its string of 45 suites and villas melt indistinctly into the little medieval village of Megalohori. All suites and villas come with stone floors and unique silk screen paintings, and there are five pool suites with their fresh minimal design inspired by the simple island lodges, but all offering barefoot chic living you’ll be reluctant to leave.

Daios Cove, Crete
Daios Cove Luxury Resort and Villas, Crete, situated on a hillside overlooking its private tranquil bay and sandy beach, evokes the intimate charm of the traditional villages found throughout the Greek isles, its accommodation staggered on the hillside to give them all amazing sea views.

Grand Hotel Tremezzo, Lake Como
This family-owned and run hotel welcomes guests like they’re extended family, with little surprises in your room and personalised service. The pool over the lake is quite unique and a prime spot for sunbathing after all the stress of wedding planning.

Finca Cortesin, Spain
This beautiful resort is superbly located in Casares in the heart of the Andalusian coastline between Marbella and Sotogrande and boasts a fabulous spa perfect for a newlywed couple’s treatments.

La Reserve Ramatuelle, France
Amid lavender and Mediterranean gardens close to the exclusive coastal town of St Tropez lies the very fashionable La Reserve Ramatuelle; a haven of chic, French service overlooking the sea. Dine in a romantic atmosphere of luxury and refinement, a Michelin star has been awarded to La Voile restaurant at the hotel. 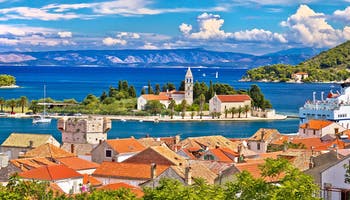 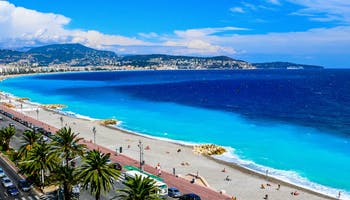 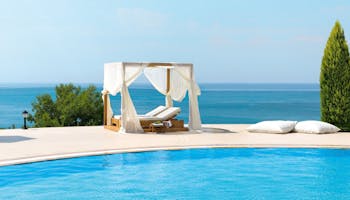 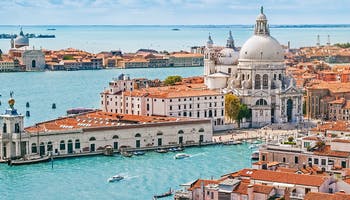 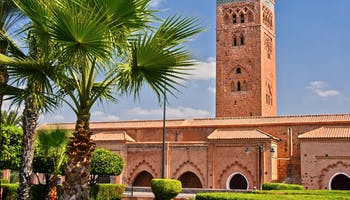 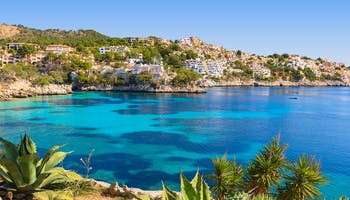