Its colonial history is evident in the grand old imperial buildings, the largest of which is the Victoria Memorial. Built to commemorate Queen Victoria’s Diamond Jubilee, the spectacular building, now houses a museum in her memory and that of the British Raj. The city’s majestic Howrah Bridge is a sight in itself; the gateway of Calcutta connecting over two million commuters a day to and from the Howrah district and the eastern part of the country.

Beautiful parks and gardens, tranquil temples and an array of bookshops, museums and galleries, its no wonder this multi-cultural city is a centre for art and learning.

Trustpilot
01244 435 179
All of our holidays are tailor-made to your requirements by an expert Travel Specialist.
Enquire Now 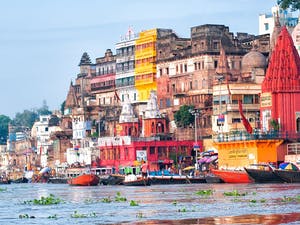 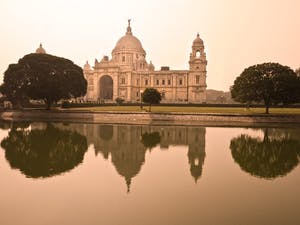 Assam Cruising on the Ganges
Itineraries from £3,249 per person 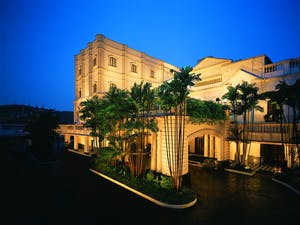 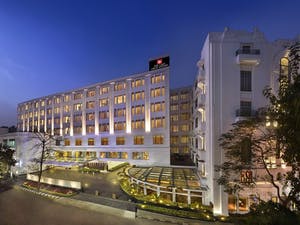