A cosmopolitan city of islands and waterways, Cochin is famous for its precious spices and silks and was once a major trade port, as can be seen by the European influenced architecture.

Arguably one of the most picturesque places in Kerala, Cochin oozes history and tranquillity. Traders have been drawn to this port from all over the world for hundreds of years and left their mark, which can be seen throughout the city from the giant Chinese fishing nets and the crumbling Colonial architecture to the ancient mosques and 16th-century Jewish synagogues. Take an early morning stroll along the waterfront where the fishermen bring in their catch, wander around the historic port of Fort Cochin breathing in the spice-heavy air and enjoy a harbour cruise at sunset.

Marco Polo, the Dutch East India Company and the British all shaped its development and at Fort Cochin stands India’s oldest European church

Trustpilot
01244 435 179
All of our holidays are tailor-made to your requirements by an expert Travel Specialist.
Enquire Now 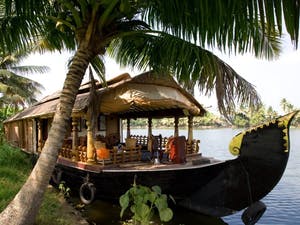 Highlights of Kerala
Itineraries from £2,499 per person 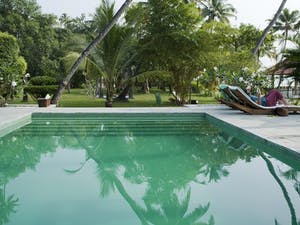 Boutique Kerala with Relais Chateaux Hotels
Itineraries from £1,750 per person 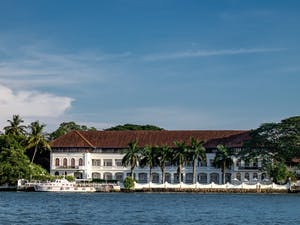 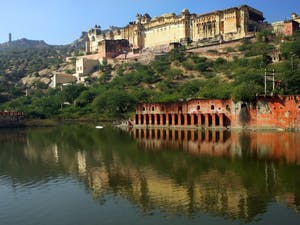 Taj Mahal, Palaces and Backwaters
Itineraries from £1,935 per person 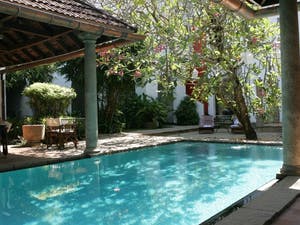