There’s plenty of history and even more natural beauty to discover in this famous city.

The main city of the Chugoku Region, Hiroshima is remembered around the world for being the first city targeted by an atomic bomb.

Today, the city embodies hope, with plenty of scenery and culture to explore, though the tragic events of 1945 are remembered in touching memorials and shrines that are unmissable.

The most famous landmark here is the World Heritage-listed Genbaku Dome, part of the Peace Memorial Park. Spread over 120,000-square-metres, the landscaped park was formerly the political capital of the city. The dome is what was left of the Prefectural Industrial Promotion Hall after the bomb, and was left standing as a reminder of the past. The park is also home to the Peace Memorial Museum; you may encounter school groups here, as it’s mandatory for all children in Japan to visit this fascinating, moving and incredibly educational place.

Downtown Hiroshima is bustling and full of shops and exciting eateries; wander down Hondori Street, which starts near Peace Memorial Park. Towards the eastern end of the street, you’ll find Okonomimura, where you’ll find plenty of places to sample the local delicacy okonomiyaki – a filled savoury pancake.

For panoramic views of the city, head to the five-storey Hiroshima Castle, and don’t miss the beautiful Shukkeien Garden, where you can explore miniature landscapes and enjoy the scenery at a tea house.

Trustpilot
01244 435 087
All of our holidays are tailor-made to your requirements by an expert Travel Specialist.
Enquire Now 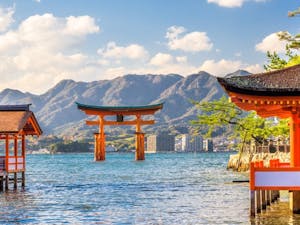 Classic Japan
Itineraries from £3,965 per person 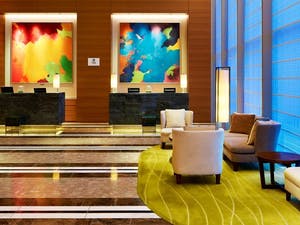 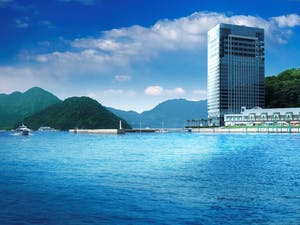 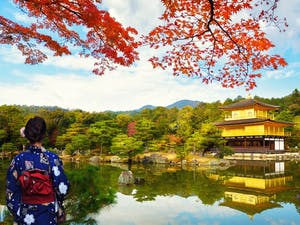 Experiential Japan
Itineraries from £6,710 per person 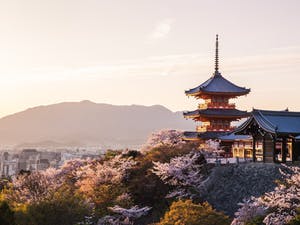 Best of Japan
Itineraries from £5,590 per person 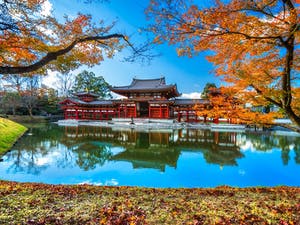 Japanese Gardens, Scenery and Culture
Itineraries from £6,805 per person