Made up of over 7,000 islands with white sand beaches, fascinating culture and world-class snorkelling and diving, the Philippines is a tropical paradise.

Adventure-seekers and beach-lovers alike will fall in love with the Philippines. 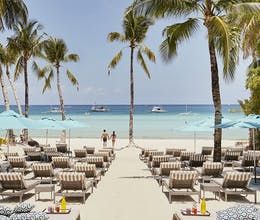 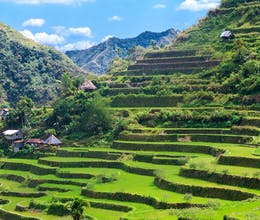 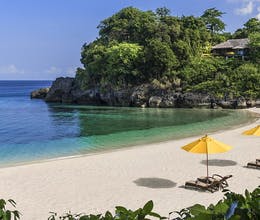 Spend some time in the capital to visit Manila’s historical landmarks, parks, play a round of golf or shop in one of the many malls. Enjoy the island ... 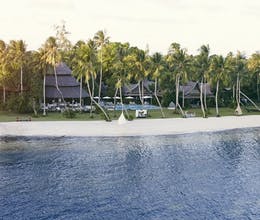 Explore Manila’s historical sites Fort Santiago, San Augustin or Corrigedor Island before dining out or shopping in BCG, the new dining and shopping a... 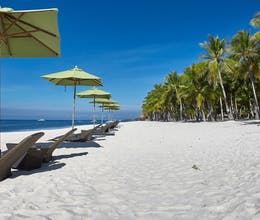 Child cost - £949 After a long flight with the family, spend a few nights relaxing in Cebu, take in a round of golf or go snorkelling. Take the ferry ... 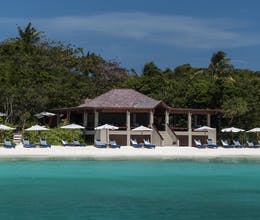 Explore bustling Manila, shop in the malls or visit historical landmarks before flying by private charter to the Philippines most luxurious resort loc... 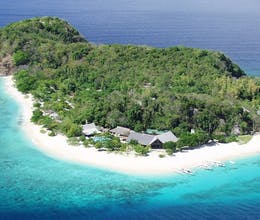 Relax after a long flight, before taking to the streets to explore Intramuros, the historical area of Manila. In the evening visit the numerous shoppi... 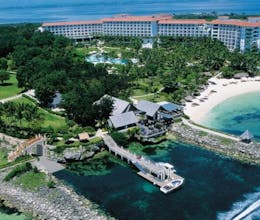 Enjoy Dubai’s fantastic beaches, amazing waterparks, superb service and an array of fine dining restaurants and bars. If you want to unwind with some ... 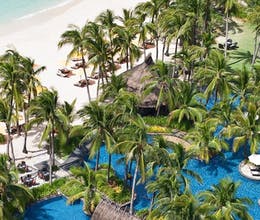 Spend 3 nights in Singapore exploring this amazing city.  Take to the streets where skyscrapers mix with colonial buildings and shopping malls meet st...