Nicknamed ‘the pearl of the orient’, Manila offers a lively atmosphere, luxury hotels, amazing shopping and a fascinating history.

Once merely a gateway to the most picturesque islands, Manila is now forging its identity as a destination in its own right. Take a full day to enjoy a city tour (allowing time to navigate the city’s traffic), and soak up the bustle, culture and history that surrounds you. Surrounding the inner city itself, Metro Manila is made up of 16 cities and one municipality.

Intramuros is the perfect place to start your exploration of Filipino history; this walled city within the wider metropolis was a key seat of government during the Spanish empire’s rule in the Philippines. Here you’ll find the grand Manila Cathedral, the impressive Fort Santiago and San Agustin Church – the only building in the city to survive the war and the oldest church in the Philippines. We recommend heading to the Sky Deck at the Bayleaf Hotel for panoramic views over the city skyline.

Filipino culture is a blend of multiple international influences, so naturally, there’s plenty of diverse cuisines to be enjoyed here. As well as some of the largest shopping malls in Asia, there are 20 world-class golf courses in and around Metro Manila.

To get away from the bustle of the city, the island of Corregidor makes for a fascinating day trip; the island played an important role during the invasion and liberation of the Philippines from Japanese forces. The bombed ruins on the island serve as a military memorial to the American, Japanese and Filipino soldiers that lost their lives. 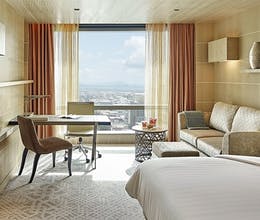 This hotel is nestled in the heart of Bonifacio Global City, an up-and-coming financial district of Taguig in Metro Manila. There are dozens of excel... 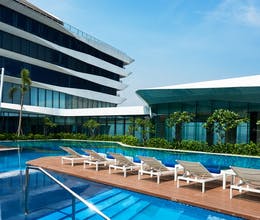 This stylish hotel’s architecture was inspired by the ships in Manila Bay, and its glass-fronted lobby offers a spectacular outlook. Conveniently loc... 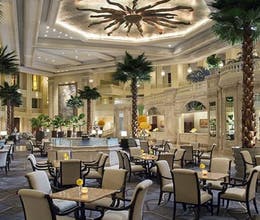 One of the most photographed buildings in Manila, the hotel offers a stylish base for exploring the city, with signature Peninsula 24-hour service as ... 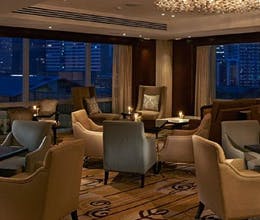 This hotel is located in Makati, the central business district of Manila, and promises plenty of style and top-class service. Close by you’ll find the... 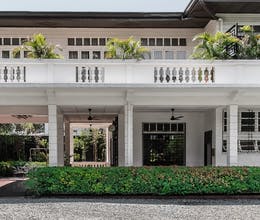 This fabulously designed boutique hotel south of Manila in Pasay City has just 34 rooms, a restaurant and pool; perfect for a chic retreat close to th...