From Cairns in the north to Brisbane in the south, along the Sunshine and Gold Coasts, through the world’s oldest living rainforest and past the magnificent natural wonder that is the Great Barrier Reef, Queensland is a diverse Australian territory to discover.

North Queensland is home to two of Australia’s most famous and magnificent natural wonders; the stunning coral Great Barrier Reef with its incredible marine wildlife and the lush, tropical rainforests rich in verdant plants and ancient species.

When it comes to beaches, the diversity of this stretch of Australian coast offers sands to marvel at. There are the golden sands of Surfers Paradise which offer a perfect base for families; or for a romantic honeymoon, the pristine white beaches of the Whitsunday Islands include the Guinness Book of World Records-breaking Whitehaven Beach; or you can even sunbathe next to the blue waters of Fraser Island’s amazing freshwater Lake McKenzie on your adventure to this unique isle.

And for when you’re all beached out, the rum factory in Bundaberg, the gourmet restaurants of Noosa, Daintree’s astonishing rainforests and the stunning botanic gardens of Brisbane await in this east Australian province of wonders!

Combine your trip with a stop in Dubai en route to Australia for a luxurious twin-destination holiday of a lifetime. The tropical northern half of Australia is best visited in its dry season of May to October. Temperatures don’t fall throughout the year, so whenever you visit it will be hot, however rainfall is at its most during the months of December to March.

Where to go in Queensland 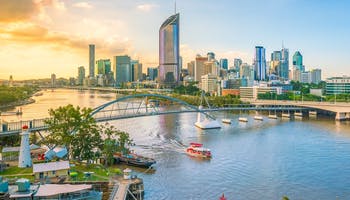 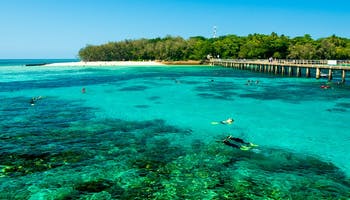 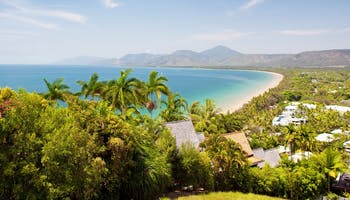 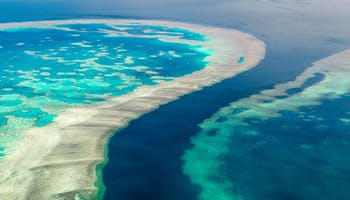 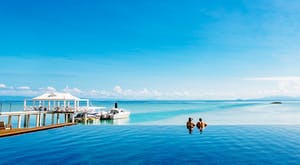 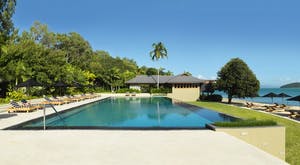 qualia’s 60 elegant and luxurious pavilions are set amongst native eucalypts and 30 acres of lush tropical gardens on the northernmost tip of Hamilton Island in the Whitsundays. Each exquisite pavilion has been handcrafted from the finest timber and stone, with full walls of glass framing sweeping views of the Coral Sea and tropical bushland. Witness the Whitsundays’ legendary sunsets from the pr... 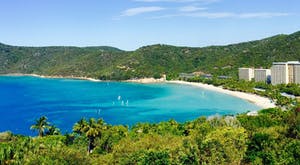 Hamilton Island is one of 74 tropical islands that make up the Whitsundays off the coast of central Queensland. The island is easily accessed by air with regular direct flights from Sydney, Melbourne, Brisbane and Cairns or by water from the Australian resort town of Airlie Beach. The island is a holiday destination of its own, with 12 restaurants, bars, swimming pools and over 65 activities avail... 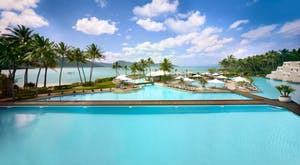 With its string of irresistible fine-dining restaurants, a heavenly holistic spa, watersports including underwater Seabob adventures, scuba, snorkelling and jet ski, plus several swimming pools that look out towards the ocean, you can see why. The hotel itself is split into three distinct – though equally enticing – accommodation options: the Lagoon, Pool and Beach Wings which will see you either... 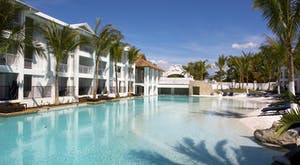 Peppers Beach Club is an elegant beach resort ideally located in the heart of Port Douglas on Davidson Street, less than 10 minutes’ walk from lively Macrossan Street and just a few minutes from Queensland’s famous Four-Mile Beach. The 75 tropically inspired rooms here comprise Spa and One Bedroom suites perfect for couples, and two and three bedroom suites ideal for families and groups of friends... 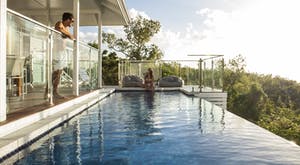 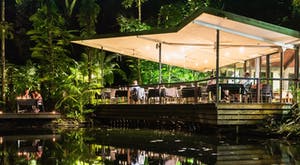 Daintree Eco Lodge and Spa is set in the spectacular World-Heritage Listed Daintree Rainforest, offering a secluded wilderness adventure in Queensland’s Tropical North. The 15 eco-friendly suites sit deep in the forest under the canopy of Bull Kauri trees and offer you the opportunity to fully immerse yourself in the natural environment that surrounds you. Take a guided rainforest walk around the ... 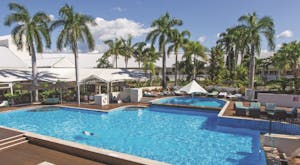 There are 255 spacious and elegant rooms and suites, ranging from Superior Rooms with tropical garden, city or pool views to Horizon Club Marina View Suites with access to the exclusive Horizon Club Lounge – where complimentary light buffet breakfast and evening drinks with canapés are served. The resort pool sits in the centre of the hotel, surrounded by lofty palms and wooden sun decks where yo... 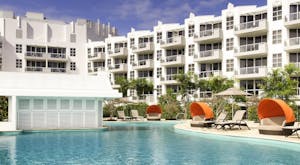 Sofitel Noosa Pacific Resort is conveniently located in the heart of the upscale seaside resort of Noosa, sandwiched between the tranquil Noosa River and the relaxed Hastings Street – a beachside thoroughfare brimming with pavement cafés, designer shops and al fresco dining. The 176 stylishly appointed rooms, suites and villas are decorated with light grey tones and bright orange accents, with wal... 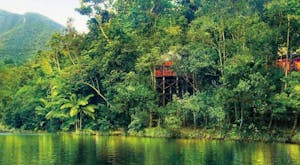 Escape to the lush green Daintree Rainforest in Queensland and stay in the lap of jungle luxury at Silky Oaks Lodge. Just half an hour from Port Douglas – the launchpad for forays into the Great Barrier Reef – this rainforest hideaway is ensconced on the banks of Mossman River and encircled by tropical foliage, making for a magical natural playground. It’s a tranquil setting indeed, and Silky Oaks... The top tourist attractions in Australia come in all shapes and sizes! With history, arts, dining a... Which One&Only Resort Should You Visit This Year?

When it comes to holidays, everyone's looking for something different. The One&Only Resorts portfol...