With beautiful beaches, romantic towns and a personality all of its own, this picturesque island will not disappoint, whether you want to immerse yourself in culture or just bathe in the Mediterranean sun.

Lying some 120 miles west of Italy, staying in Sardinia means you can enjoy one of the most fashionable islands in the Mediterranean.

With a spectacular coastline, valleys of golden wheat, rugged mountains dotted with caves and the pungent aroma of wild herbs, Sardinia has always seemed rather special.

Nestled into its silent olive groves, for example, are some of Europe's oldest archaeological remains, dating back to 1700 BC. Meanwhile, its people speak a language incomprehensible to all other Italians, celebrate more saints' days than anyone else in the nation and loves to dress up in elaborate costumes at the drop of a finely embroidered hat.

During the season, the main towns of Porto Cervo and Porto Rotondo play host to some of the world’s most luxurious yachts and although it’s a very expensive area to stay, it is worth a day trip. Explore the island’s coastline and picturesque fishing villages or take a boat trip along the coast or out to the island of San Pietro with its picture-perfect white-washed and pastel painted houses.

From the glamour of the Costa Smeralda to the quieter resorts of the southern shores, Sardinia is an island of great beauty and breathtaking beaches. 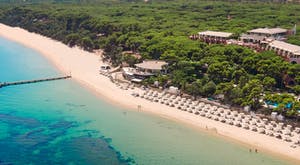 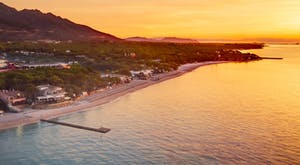 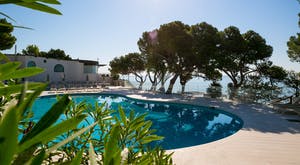 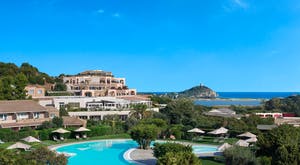 And with a choice of accommodation styles, swimming pools, sports facilities and a piazza with shops and entertainment, there is plenty to see and do. The Hotel Laguna is refined and elegant, offering views of the lagoon out to sea from its well-appointed rooms. While the Mediterranean Cottage-style rooms are set within the Hotel Village, centred around the Club House swimming pool. The sleek room... 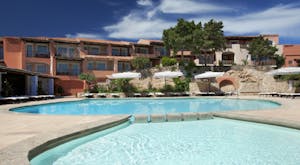 Overlooking Porto Cervo Piazzetta and close to the world famous yacht harbour and marina on the Costa Smeralda, Hotel Cervo is located in the heart of a glamorous shopping district. Offering guests a wide range of facilities both on land and on water, the hotel's renowned for its interiors which possess a rustic, Italian chic and service is always friendly and gracious. Sporting options include th... 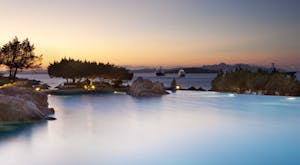 This exclusive, romantic retreat is tucked away on a truly magnificent Peninsular on the stunning Costa Smeralda. Simple, elegant and completely at one with its beautiful surroundings, the Hotel Pitrizza has the feel of an intimate ancestral island home and is a favoured destination for travellers seeking privacy and tranquillity. in one of the world's most romantic settings. Nature's beauty surro... 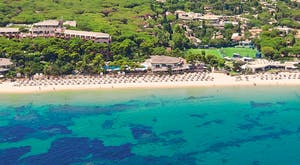 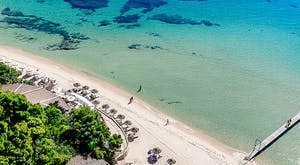 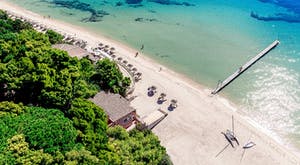 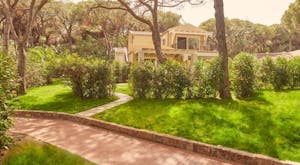 Family has never felt more important. Whether you were home-schooling (even through gritted teet... Family and travel have both become even more important than ever, recently. So, you might be one... Where to Go in Europe in September

As the summer starts to fade away many of us start wondering where to go in Europe in September. Wi...