The azure waters of its tranquil bays; the romantic architecture of its charming towns; the ancient grandeur of its archaeological heritage; the island of Sicily has much to share with the discerning traveller.

The largest island in the Mediterranean, Sicily is one of Italy's most cosmopolitan destinations making luxury Sicily holidays relaxing and inspirational experiences. Its dramatic coastline contains many coves and beaches while Mount Etna dominates its skyline.

Throughout the centuries Sicily's location at the toe of Italy has attracted the attention of European, African and Middle Eastern nations. The influence of these diverse cultures has created multi-faceted and eclectic traditions, languages, architecture and is uniquely Sicily.

The bustling and exciting capital Palermo is home to Norman architecture, Baroque churches and many bars and restaurants serving local pasta. Taormina, on the other side of the island, is very quaint though still busy June to August, with many designer boutiques lining the narrow streets.

A must see is the ancient Greek theatre along with the many churches and piazzas in the town. 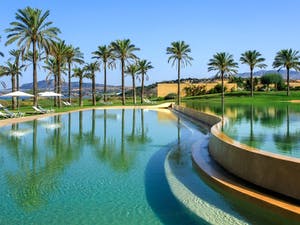 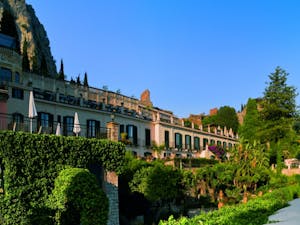 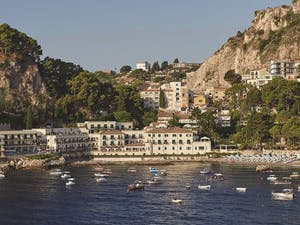 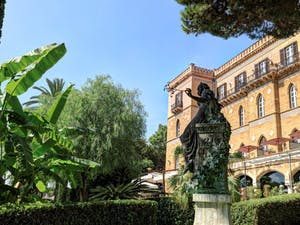