Sri Lanka’s east coast is spectacularly beautiful, some would say even more so than the west coast, but tourism has been slower to develop here as the area was affected by the civil unrest that finally ended in 2007.

Since then the east coast has been enjoying a rejuvenation, the infrastructure has recovered and several beautiful modern hotels have opened, making the marvellous beaches along this coast accessible to tourists.

The best weather for east coast holidays is between May and September when the West coast experiences its monsoon, making it the perfect spot for summer getaways. 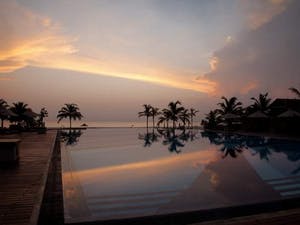 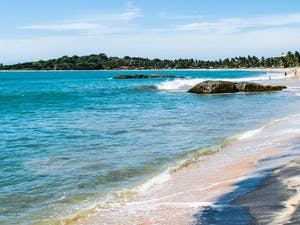 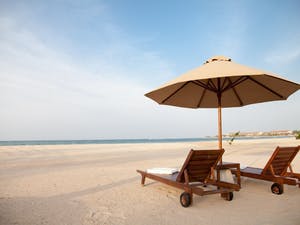 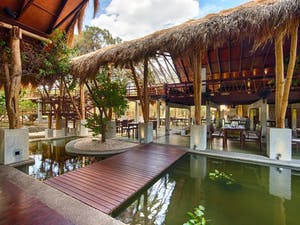 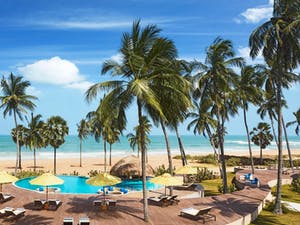 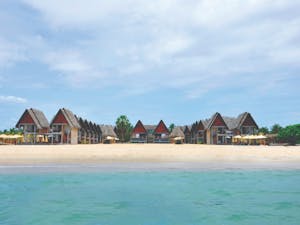