Haida Gwaii (Islands of the Haida People) is a remote archipelago formerly known as the Queen Charlotte Islands, located off British Columbia’s north-west coast. The islands are rich in wildlife and cultural experiences; wildlife such as black-tailed deer, raccoons and black bears are often sighted.

Ocean House was a former fishing basecamp and has been extensively remodelled to create a 12-room luxury floating lodge. The property has been described as Canada’s new ‘cultural eco-tourism lodge’, and features a large spa, expansive lounge with a fireplace and upgraded guest suites.

Three, four and seven-night packages at Ocean House will include your flights from Vancouver to Haida Gwaii and a helicopter transfer to Ocean House. During your stay, you will be served daily meals, snacks and non-alcoholic beverages, with complimentary wines included with dinner. You will have access to kayaks and stand-up paddleboards, as well as the use of the lodge’s sauna.

Ocean House offers a range of included activities, many of which allow you to connect with the indigenous Haida people who live on Haida Gwaii. There are activities designed to explore the wilderness and nature on the islands, including guided walks to pristine shorelines and through old-growth cedar forests, or kayak excursions on the calm waters around Ocean House. Explore ancient village sites such as Ts’aahl, or embark on one of the optional tours which can be arranged for an additional fee, such as touring Haida Gwaii by helicopter or floatplane.

Ocean House is not recommended for children under 13 years old. 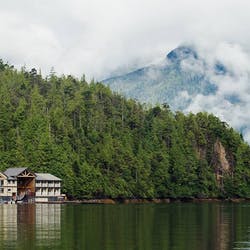 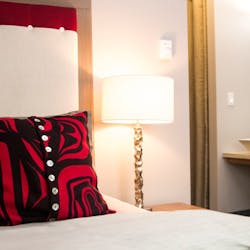 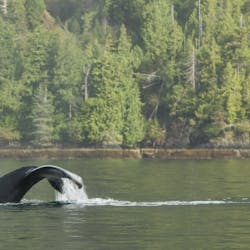 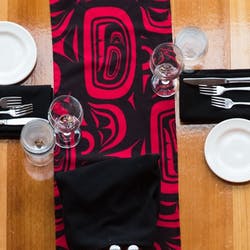 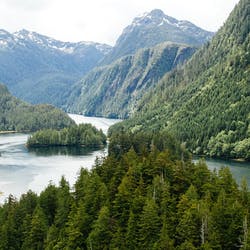 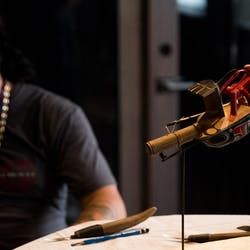 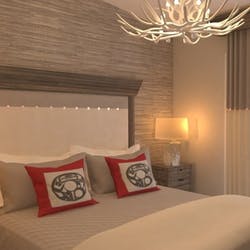 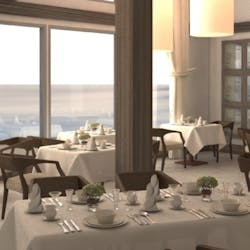 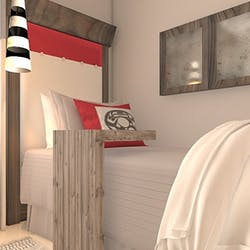 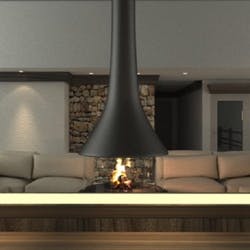 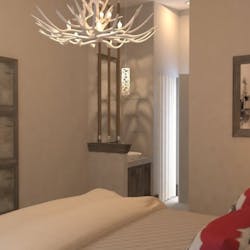 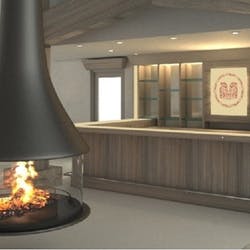 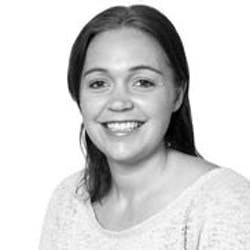