Situated in the southwestern corner of British Columbia, Vancouver provides a picturesque and cosmopolitan setting for a Canada holiday, either as part of a multi-centre escape or as a destination unto itself.

The city enjoys a stunning natural setting, flanked and by a striking mountainous backdrop to one side and a pretty coastline to the other.

Take in the impressive city skyline by boat or venture up the Vancouver Lookout for a panoramic view of the city and its surrounds from 167 meters above sea level.

With endlessly friendly locals and a vibrant creative scene, Vancouver will keep you entertained from dusk till dawn whilst always putting you at ease. There’s so much to see and do here. Stroll along the chic Vancouver Waterfront and around Stanley Park; some 400 hectares of urban parkland featuring mature forests, beaches and even an aquarium. A potter around the shops, markets and cafes of Granville Island is another must whilst on holiday here.

A famously diverse city, Vancouver’s restaurant scene enjoys pleasing levels of variety, with cuisine to suit all tastes and budgets. Of course, with the city’s coastal location, lovers of seafood will be in foodie heaven.

To get a sense of the grandeur of the city’s natural surrounds, take a cable car up Grouse Mountain. In fact, nature-buffs will find plenty to please, with whale watching just offshore and a wealth of British Columbia’s wildlife just a short drive out of the city. 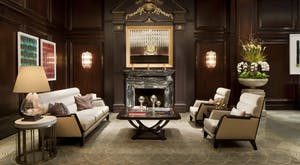 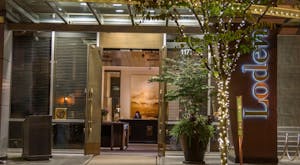 The Loden is a downtown city centre hotel that has it all: stylish and functional guestrooms, a state of the art gym, spa, Vancouver city views and a truly special open-air rooftop bar overlooking the harbour and North Shore Mountains. Inside, you’ll be treated to edgy artwork and retro-cool furniture in the central lobby and bar, pampering and even yoga classes courtesy of the in-house spa and we... 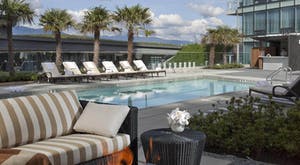 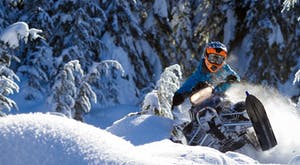 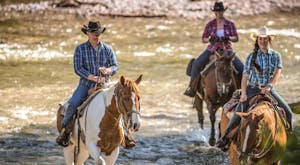 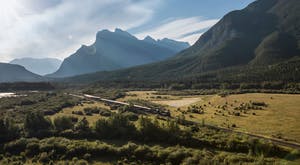 Rocky Mountaineer - First Passage to the West at Leisure 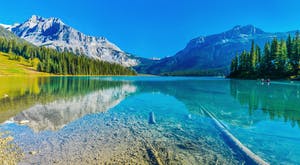 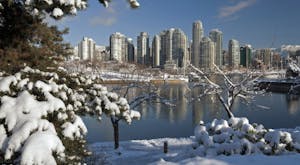 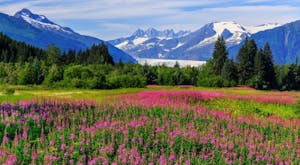 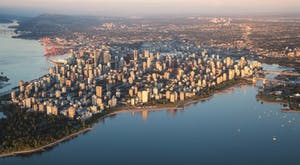