Known as the birthplace of the blues as well as many of America’s music such as Rock ‘N’ Roll and Country, music in this state runs through the streets into the highways and over the borders.

Journeying from Tennessee’s Memphis arrive in Tupelo to see the two-bedroom home of Elvis Presley and the museum.

Visiting around 8th January, The King’s birthday or the annual festival in June is particularly fun!

In Jackson see many of the filming locations of the film ‘The Help’ including Brent’s Soda Fountain. Lining Mississippi’s Gulf Coast is 26 miles of manmade beaches and small towns, perfect for stops and a few nights of relaxation.

Alternatively from Memphis drive ‘The Blues Highway’, US Highway 61, from Memphis into Vicksburg to see the Mississippi Delta and make stops at highlights such as the BB King Museum and Delta Interpretative Centre. In Vicksburg, visit the National Military Park where the siege and battle that took place is commemorated.

Journey into Natchez, the oldest permanent settlement on the Mississippi River. Here visit one the Antebellum properties such as the Natchez Mansion and take a ride on a horse-drawn carriage. Be sure to sample some famous catfish and tamales in the Mississippi Delta region and barbeque on the coast. 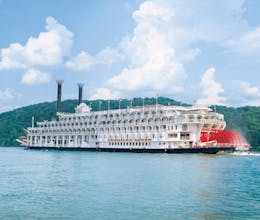 Board the American Queen, the worlds largest riverboat, for a journey in style on the Mississippi River. Take a trip back in time with the all Americ... 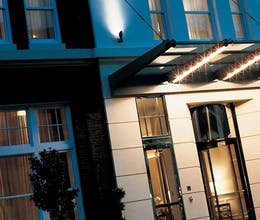 Situated in the town of Greenwood on the Mississippi Delta, The Alluvian Hotel is a delightful property with an array of room, suite and loft accommod... 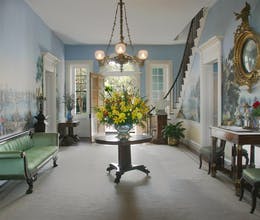 Situated in Monmouth, Natchez, the Monmouth Historic Inn was built in 1818 and stands today as a National Historic Landmark. This beautiful antebellu...