The most luxurious hotel in Seattle, The Fairmont Olympic Hotel has welcomed visitors since 1924 and has been an AAA Five Diamond Hotel since 1984.

Decorated in an Italian renaissance style, there are 450 well-appointed rooms and suites over the eleven floors.

Located approximately 25 minutes from the airport, The Fairmont Olympic Hotel lies close by to the major attractions of Pike Place Market and Downtown.

Dining here is a real treat with The Georgian, a AAA Four Diamond award-winning restaurant serving French and Northwest fusion cuisine. Not to be missed is also a meal at Shuckers, one of Seattle’s oldest oyster bars and try the hotel’s own honey ale on tap.

Additionally afternoon tea is served and also drinks can be enjoyed at the Piano Bar in the Terrace Lounge. Facilities at The Fairmont Olympic include a fully-equipped fitness centre, spa and indoor swimming pool. 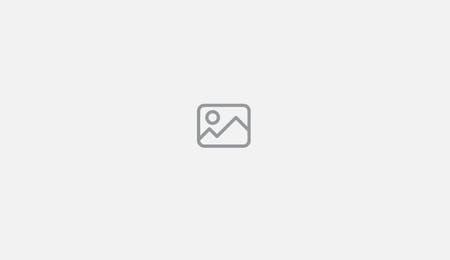 Deluxe Rooms are more spacious accommodations and have a sitting area and working desk. There is an ensuite bathroom with a dressing area and pool or city views. Deluxe Corner Rooms only offer a king size bed.
Fairmont Room

Executive Suites offer a bedroom with an ensuite bathroom and next door dressing area. The bedroom is separated from the living room by French doors and the living room has a love seat and armchair. 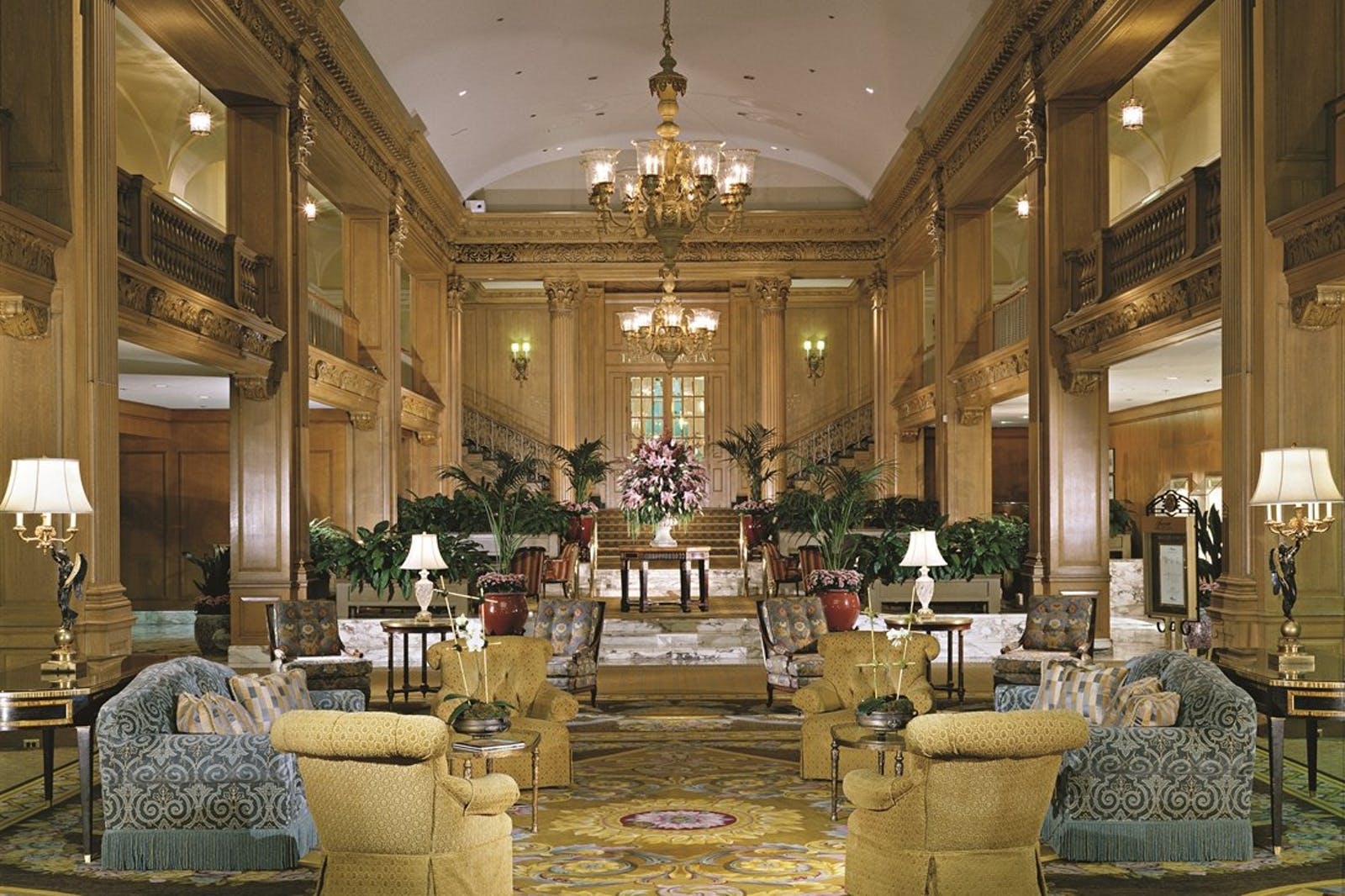 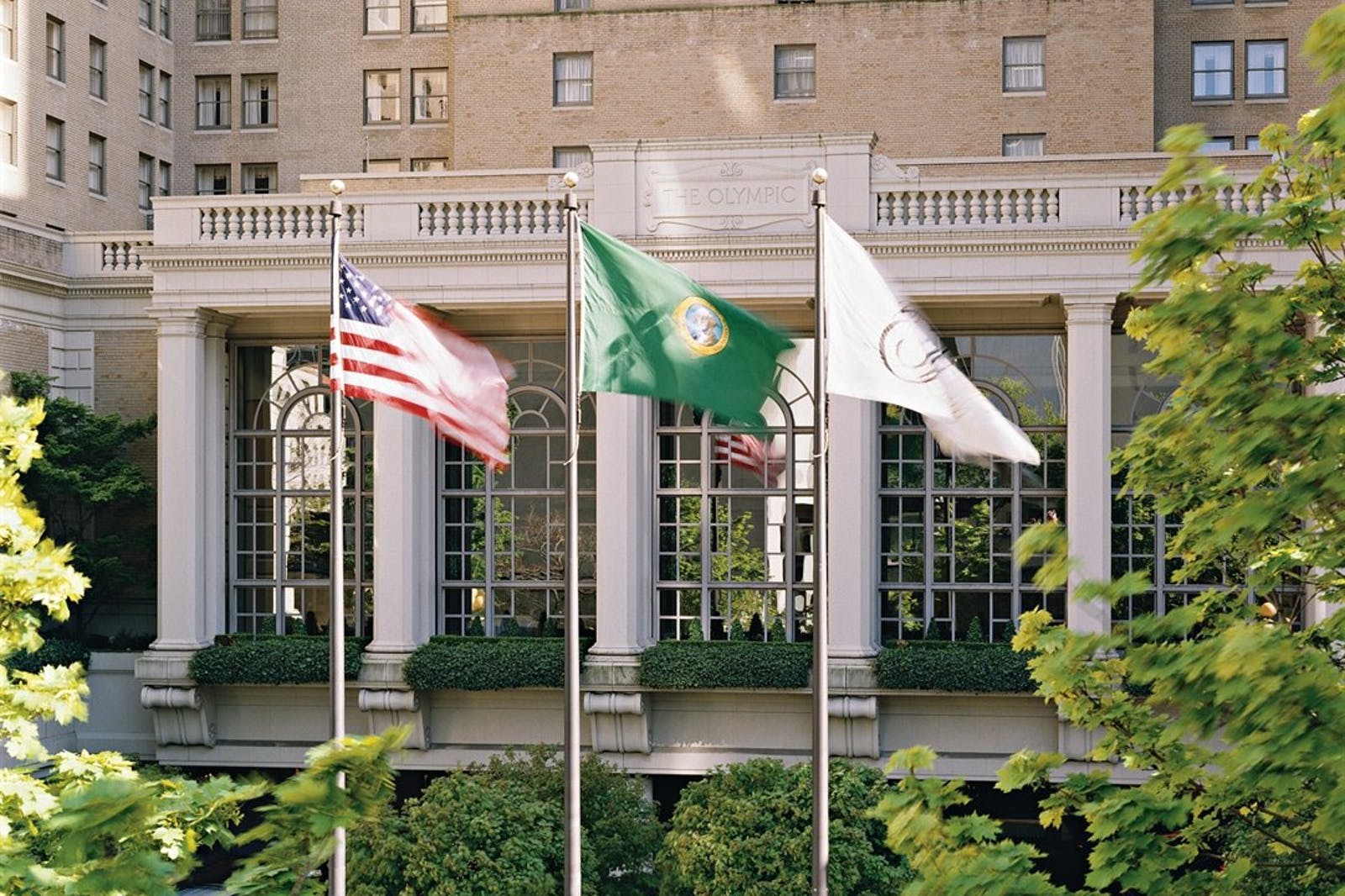 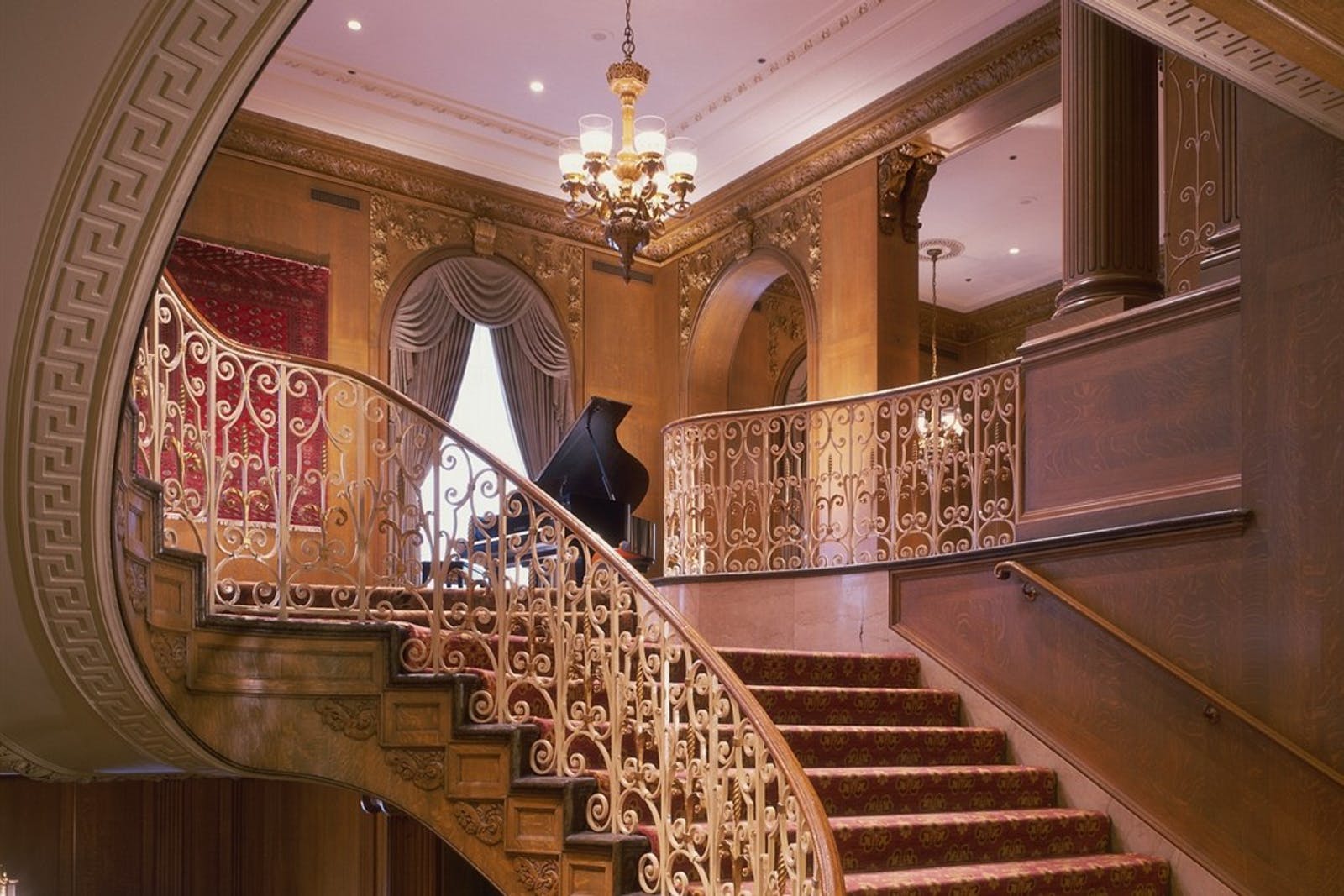 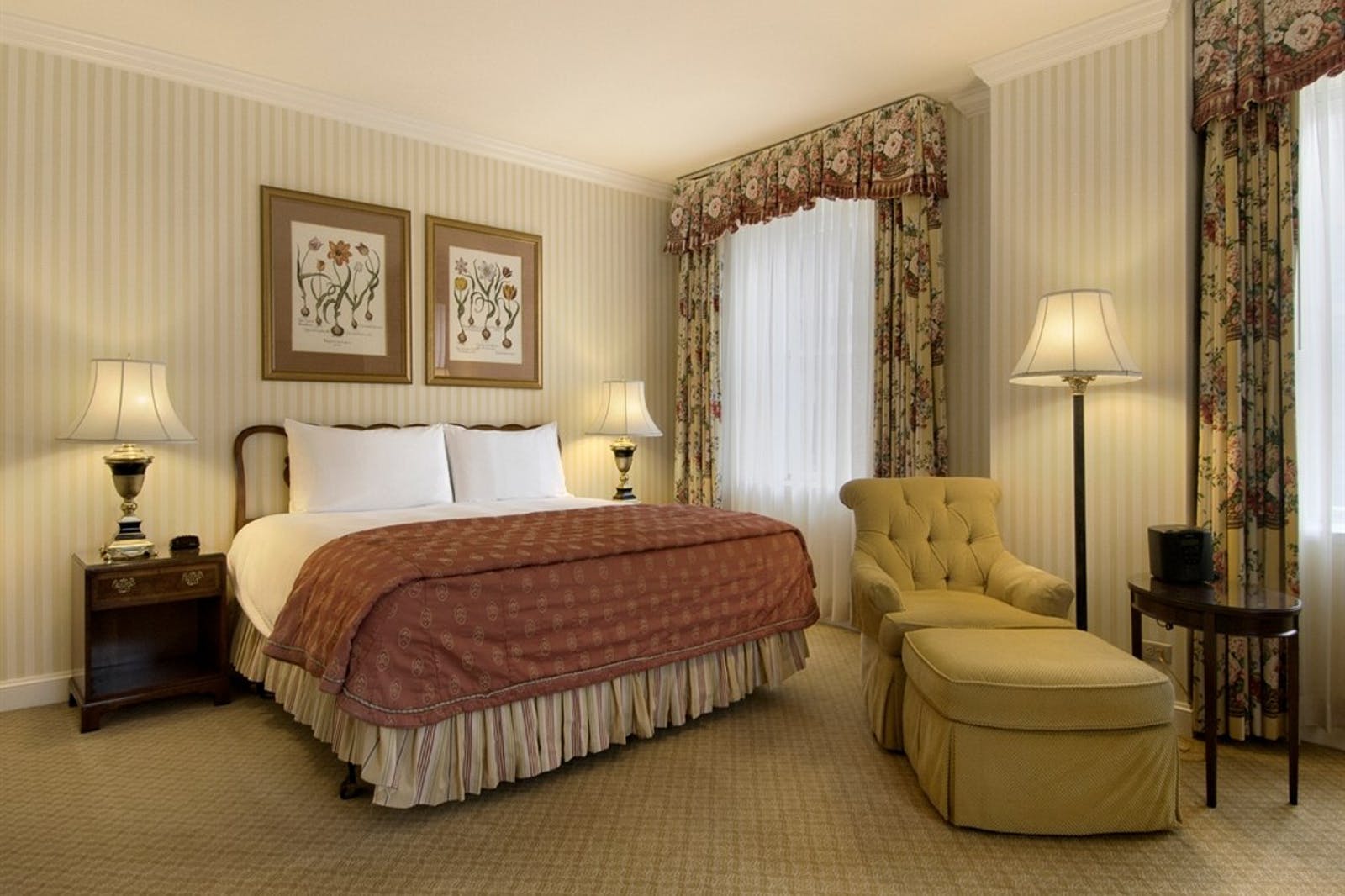