Almost every holiday to Peru includes a stay in Cuzco, marking the start of the Sacred Valley of the Incas and the gateway to the Inca Trail and the spectacular ruins of Machu Picchu.

The city itself is stunning: elegant colonial architecture, grand churches, monasteries and convents interspersed with modern bars and hotels and pre-Columbian ruins. Almost every narrow, cobbled street in the centre of the city displays remains of Inca walls, arches and doorways, with ancient stonework providing the foundations for the city’s modern buildings. Still inhabited by Quechua people, the city is a living, breathing, thrilling monument to history and pre-Hispanic architecture.

Holidays to Cuzco aren’t complete without spending at least a couple of nights enjoying the city before heading off to the Sacred Valley or up to Machu Picchu. Believed to have been founded in 1100 AD, the ancient Inca capital is packed with historic sites to explore; as well as the most famous Inca site in Peru, Machu Picchu, there are many other highlights to discover nearby, including Sacsayhuaman with its giant interlocking stones and the Mara salt terraces which have been mined in the traditional way for centuries. Within the city itself, the colonial art on display at La Catedral and the Museo de Arqueologia is worth a look, and there are lots of colourful markets selling locally-produced crafts. Cuzco holidays should include some of the city’s beautiful converted colonial buildings which have become stylish hotels, full of character and often featuring original Inca foundations.

Most holidays to Cuzco begin in the city as the starting point for wider exploration of the Sacred Valley and Machu Picchu. At an elevation of 3,400 metres, Cuzco is at the ideal height above sea level for optimum acclimatisation to the altitude before beginning a trek along the Inca Trail.

Travelling by train up to Machu Picchu or through the valley has become an increasingly popular way to travel thanks to luxurious services like the Belmond Hiram Bingham, leaving from Poroy just outside the city. The most indulgent way to reach the ruins and continue onwards to Urubamba is in 1920s-style Pullman coaches, with peaceful cabins, polished dining cars and a bar car with live Peruvian music. 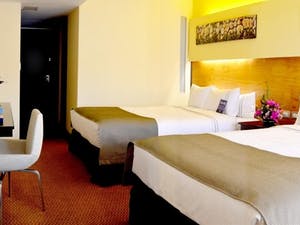 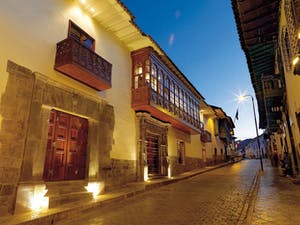 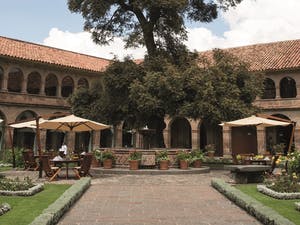 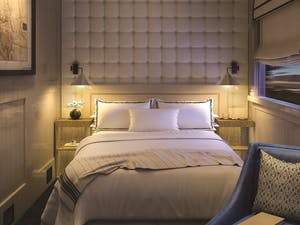 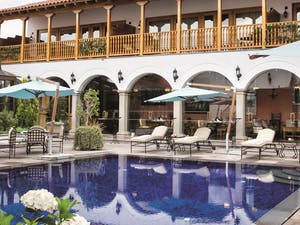 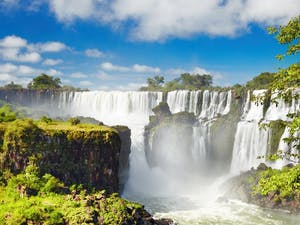 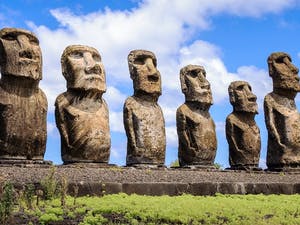 Iconic Peru and Easter Island
Itineraries from £4,566 per person 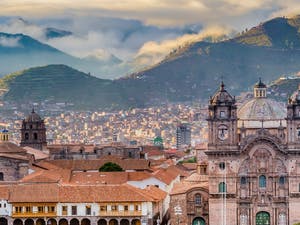 Explore Peru in style with Belmond
Itineraries from £5,490 per person 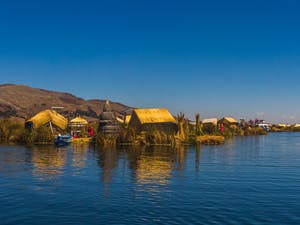